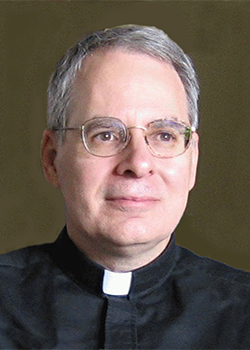 He has published a number of works on topics ranging from texts on Latin language to Jesuit education. He recently teamed up with lay colleague Cristiano Casalini to publish the first annotated English translation of Jesuit Father Francesco Sacchini’s Exhortations and Advice for Teachers of Young Students in Jesuit Schools.

His scholarly interests include Latin pedagogy, Jesuit education and the history of classical Western humanism.

Pedro de Ribadeneira [S.J.]. The Life of Ignatius of Loyola. Translated from the critical edition of the Latin text, with introduction, notes, appendices, bibliography, and index. Saint Louis: Institute of Jesuit Sources, 2014.

Easy on the Odes: A Latin Phrase-Book for the Odes of Horace. Lulu publishing, 2012.

Jesus as Source: The Rise of the Written Gospel in Earliest Christianity (2017, expanded edition of As It Is Written).

As It Is Written: The Nature, Purpose, and Meaning of Mark’s Gospel  (2011, revised from 1985 master’s thesis at the Jesuit School of Theology at Berkeley).

The Olympianization of Greece: The Making of the Greek Miracle (October 6, 2014, revised from 1982 version).

Selected Stories from Deeds of the Romans (February 20, 2016)

Ebook editions with some original material

How Latin Turns a Phrase: Finer Points of Latin Prose With Edwin A. Abbott. (October 22, 2016)

Particularly Great Latin: Noteworthy Latin Expressions From and For All Ages. Adapts, corrects, reshapes, and expands the Latin part of Henry T. Riley’s 1866 Dictionary of Latin and Greek quotations, proverbs, maxims, and mottos, classical and mediaeval, including law terms and phrases. (March 18, 2014)

Latin Prepositions: A Handbook for Teachers and Students (November 6, 2013)

The Art of Everyday Latin: Part III: Based on Adler’s Exercises (September 27, 2014)

Longinus On the Sublime (Latin translation by Zachary Pearce)

Easy on the Odes: A Latin Phrase-Book for the Odes of Horace

Plutarch’s Life of Cicero in Latin: An Acceleration Reader

Seneca’s Letters: Books I and II in Acceleration Reader Format

“Ignatius at School: Studies, Spirituality, and Service in the Society of Jesus,” New Jesuit Review 3:12 (2013). Fuller version at Academia.edu: “In the School of Ignatius.”

“How We Might Move On From Here: A Hope” : A Response to “How We Got Here: A History” by Raymond A. Schroth, S.J. [Talking Back Feature] Conversations 41 [Spring 2012],” Conversations on Jesuit Higher Education: Vol. 43, Article 22. Available on Web.

“The Curriculum Carries the Mission: The Ratio Studiorum, the Making of Jesuit Education, and the Making of the Society of Jesus,” New Jesuit Review, 2:5 (2010).

“The Great Ratio: Does this 400-year-old Plan for Jesuit Education Have Lessons for Us Today?” Jesuit Bulletin (of the Missouri Province of the Society of Jesus) LXXVIII, no. 1 (Winter 1999): 12–15. [For the original submission, see https:// www.slu.edu/ organizations/ rqc/ ratio400.html.]

Clarifying the Idea of Jesuit Education: A Response to John O’Malley (September 9, 2021)

Some Preliminary Reactions to Ellacuría’a Idea of a New Kind of University (April 19, 2021)

The Two Meanings of Social Justice and the Need for Educational Justice  (December 27, 2020)

Timeline for the Life and Works of Pedro de Ribadeneyra (December 14, 2020)

Jesus, Gospel, Paul, Gospels: The Logic of the Rise of the Written Gospel (Second edition, September 7, 2018)

The Land o’ Lakes Derailment—And a Way to Get Back Homeward in Catholic Higher Education (August 9, 2017)

A Declaration of Catholic Educational Character and Mission (August 9, 2017, included in the above essay, “The Land o’ Lakes Derailment”)

Something Greater Than a Biography Is Here: The Mystery of the Gospel (March 30, 2017)

Jesus Is the First Gospeler—and What That Says About Gospel Genre (February 28, 2017)

In the School of Ignatius: Studies, Spirituality, and Service in the Society of Jesus (fuller version of “Ignatius at School” [2013], published 2016)

Towards a Universal Digital Register of Latin Writings: The Repertorium Omnium Litterarum Latinarum (2015)

A Radical Argument Against Scientism (2015)

A Vision of Philosophy for College Education (1995, revised and published, 2015)

Toward a Revised Ratio Studiorum for Jesuit Colleges (2015)

Cultural History, the Human Condition, and Foundations for the Liberal Arts (written 1988, published 2014)

Jesuit Education in a Hundred Words (2013)

The De Smet Statuary at SLU: An Alternative Approach (June 8, 2015)

Semper Ref!: On Alasdair MacIntyre’s “The End of Education: The Fragmentation of the American University” (March 4, 2013).

Review of Unmodern Meditations by Friedrich Nietzsche, edited by William Arrowsmith. Literature and Theology.6, No. 4 (1992): 396–97.

Review of Schopenhauer and the Wild Years of Philosophy by Rüdiger Safranski, Southern Humanities Review 25, No. 3 (1991): 278–79.

Review of The Melody of Theology: A Philosophical Dictionary by Jaroslav Pelikan, Southern Humanities Review 25, No. 3 (1991): 276–77. 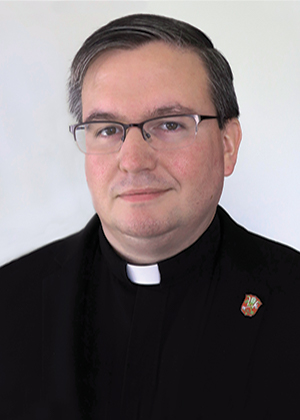 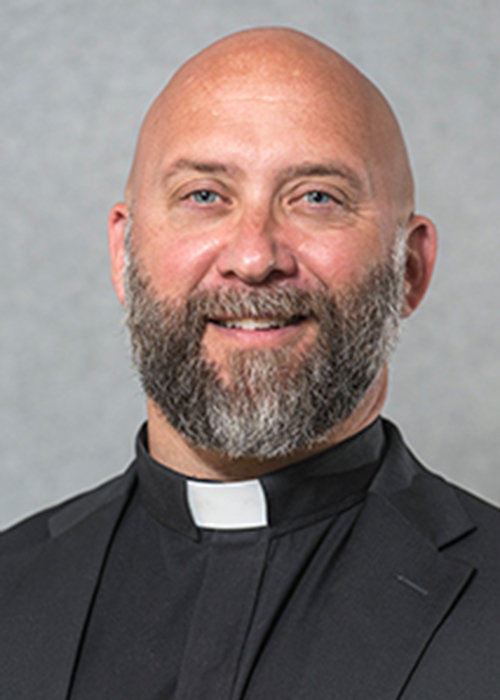 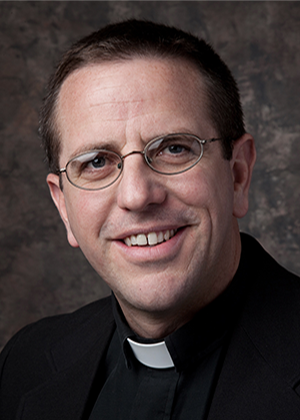 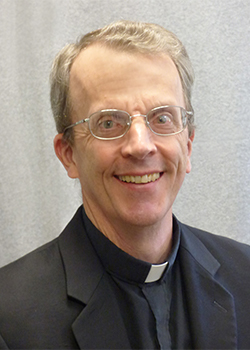 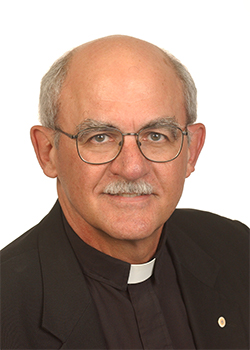 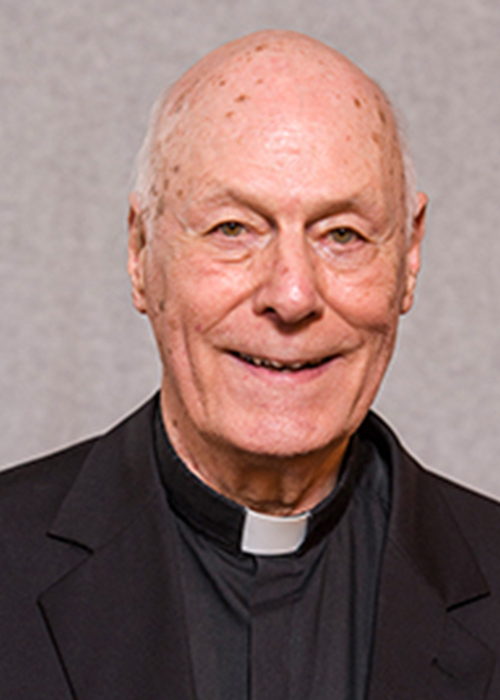 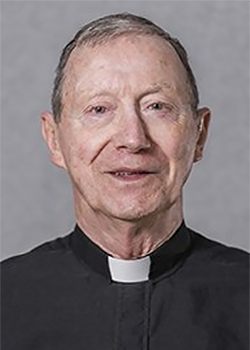 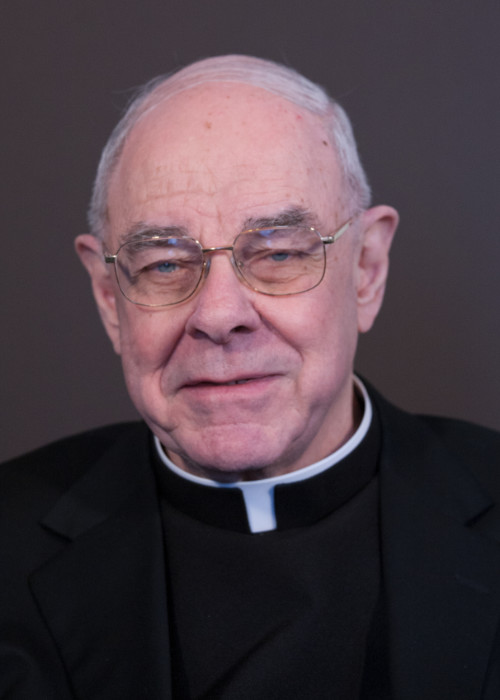 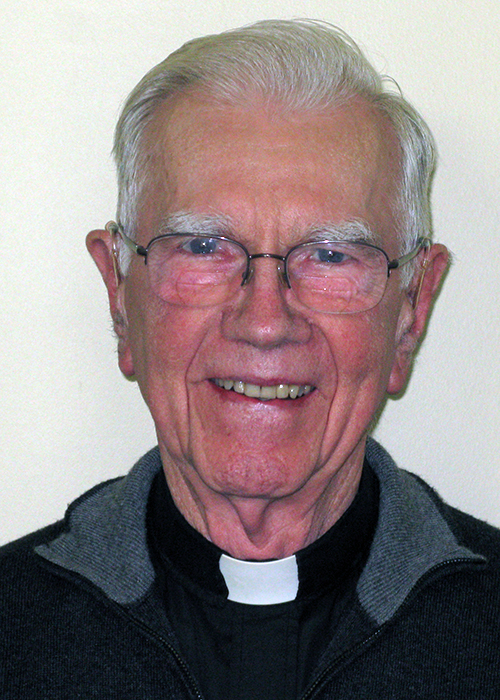 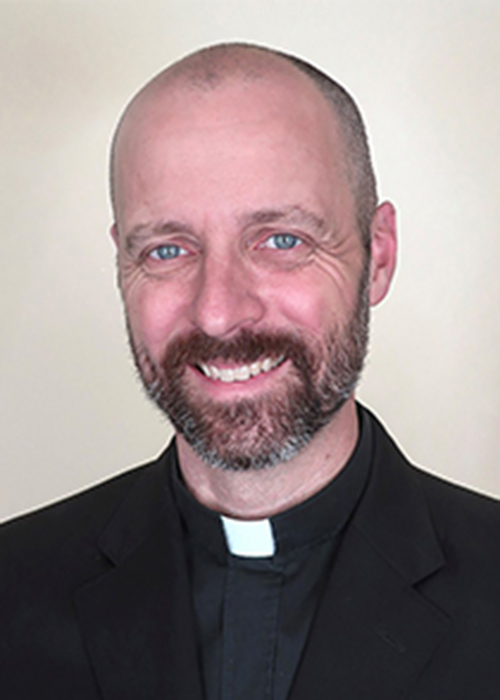 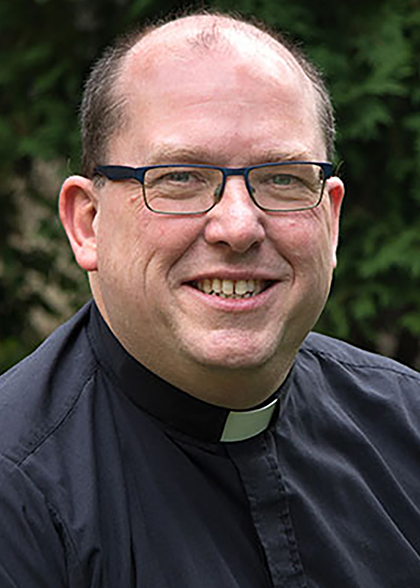 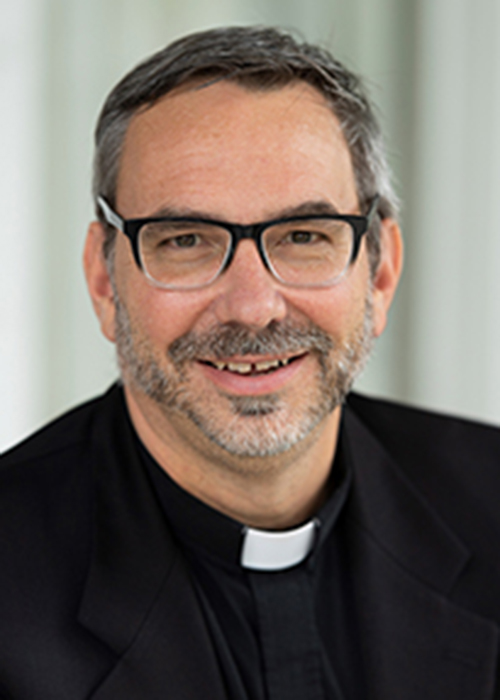 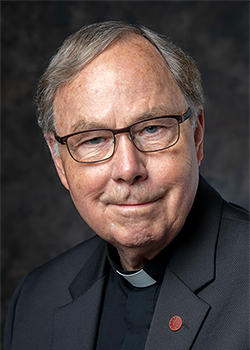