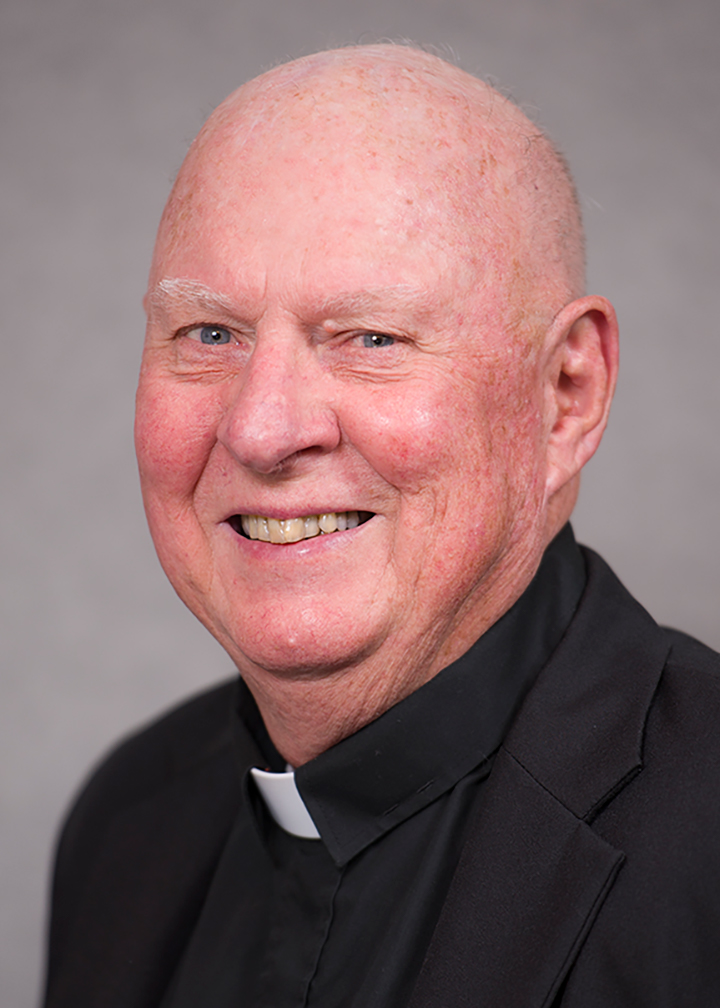 75 Years a Jesuit
Praying for the Church and Society

Father Albert Louapre, SJ, has been a member of the Society of Jesus for 75 years.

The New Orleans native has served in a variety of ministries over his lifetime of service.

He also taught at several high schools, sometimes while serving as principal, and was socius and director of secondary education for the former New Orleans Province for a number of years.

After nearly two decades of retreat direction, Fr. Louapre has, since 2015, been praying for the Church and Society in Arnaudville, La.