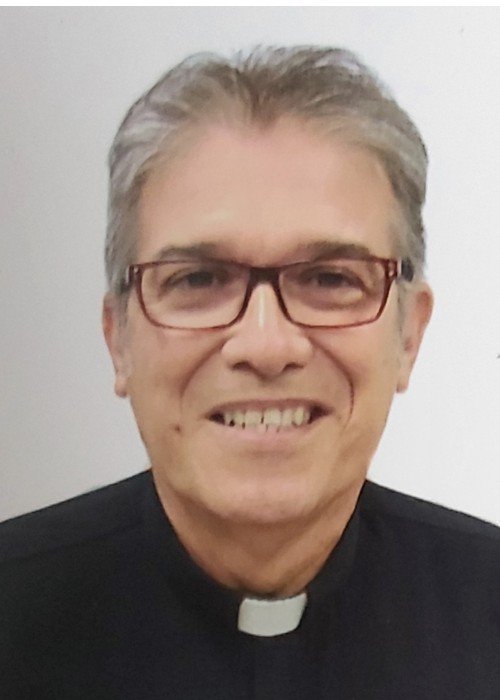 50 Years a Jesuit
Coordinator of the Campamento Mission in Mayaguez and Hato Rey, P.R.

Born in Barranquilla, Colombia, he entered the Society of Jesus in 1971, at the age of 20. Over the subsequent years, he studied philosophy, theology and education at schools in his native country as well as Ecuador. He was ordained a priest in 1983.

Father Guzmán’s first active ministry assignments were at two colleges in his home country: Colegio Javier and Colegio Berchmans in the cities of Pasto and Cali, Colombia, respectively.

From 2009-2011, he served as pastor of Parroquia San Ignacio de Loyola in San Juan, P.R. Since 2011, he has served as coordinator of the Campamento Mission in Mayaguez and Hato Rey, P.R.