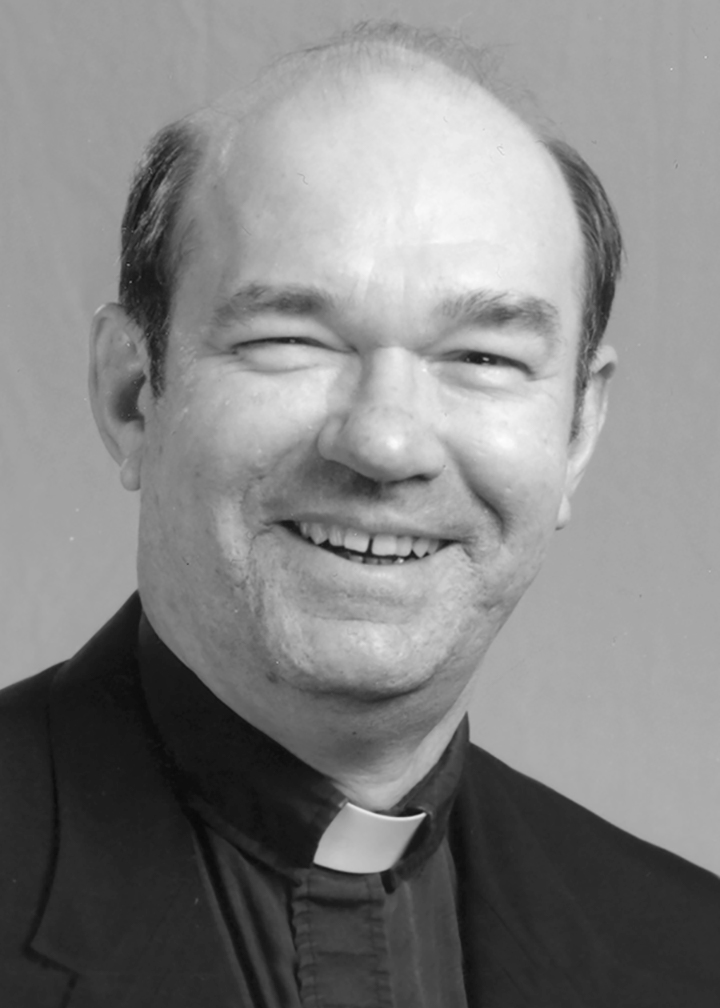 Father Anthony Daly, SJ, has been a Jesuit priest for half a century. He has spent the majority of his active ministry serving at Saint Louis University, where he has left behind a legacy of scholarship and service.

After his priestly ordination, Fr. Daly earned a Ph.D. in patristics at the University of California-Los Angeles, graduating in 1979.

For the next 40 years, he taught at Saint Louis University, first in the subjects of theology, Latin and Greek. He spent roughly the second half of his time at SLU teaching classics, including in the school’s Department of Language, Literature and Cultures.

Since 2019, he has been assigned to the Jesuit Hall Community at Saint Louis University as a pastoral minister and writer.