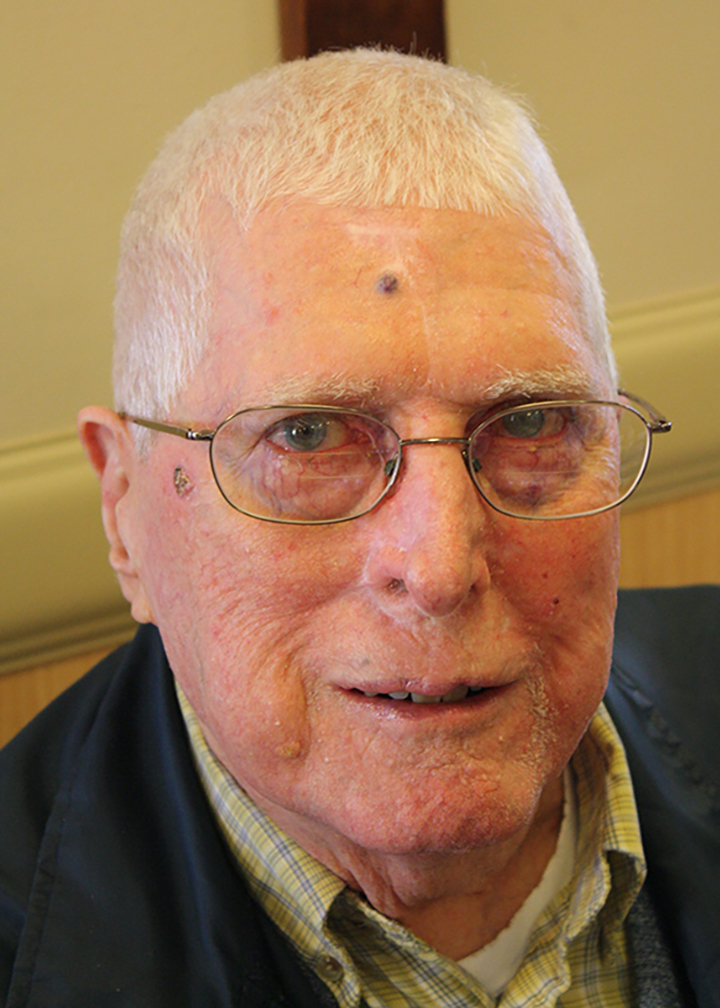 70 Years a Jesuit
Praying for the Church and Society

Father Curtis Van Del, SJ, has been a member of the Society of Jesus for seven decades.

He currently resides at Jesuit Hall in St. Louis, where he is praying for the Church and Society.

Father Van Del’s ministry can be divided into roughly two parts: that of an educator and a pastoral minister.

From 1967 to 1983, he taught religion at De Smet Jesuit High School in suburban St. Louis, serving as department chair for part of that era.

For the next 11 years, he taught at his alma mater – Rockhurst High School in Kansas City, Mo.

Born in Kansas City, Mo., Fr. Van Del graduated from Rockhurst High School and then attended Rockhurst University for one year before entering the Jesuit novitiate.