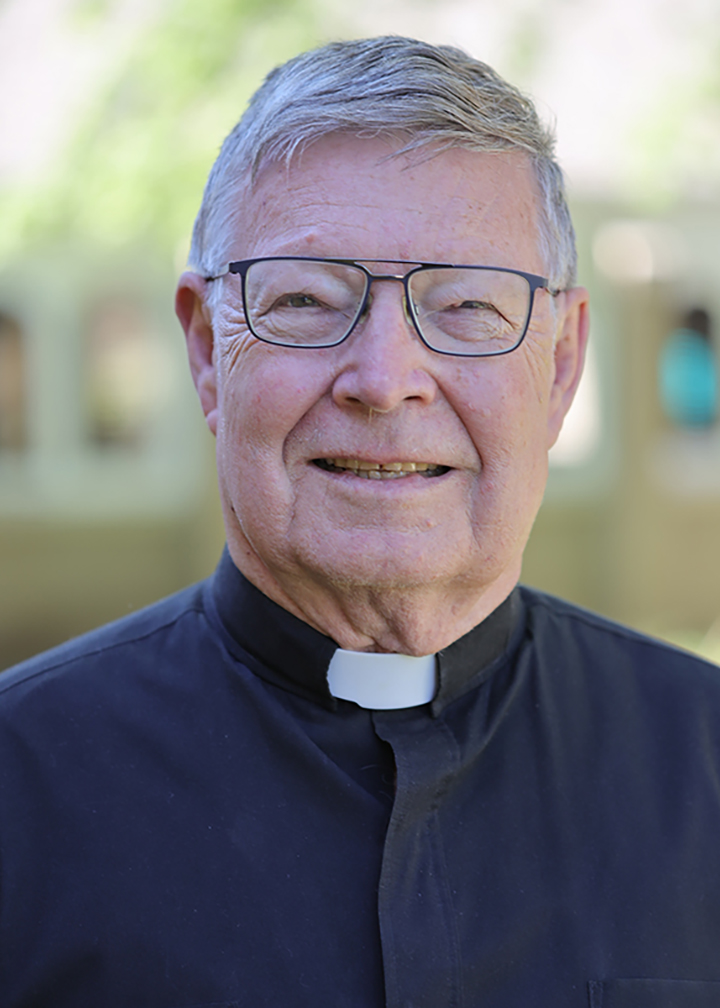 Father Edward Kinerk, SJ, is a retreat and spiritual director and retreat house director at Sacred Heart Jesuit Retreat in Sedalia, Colo. He previously also served as superior of the Jesuit community in Sedalia. This year Fr. Kinerk celebrates his Golden Jubilee as a priest.

Father Kinerk’s Reflection on 50 Years as a Priest:

I could never have imagined the joy which God has given me through the priesthood – and it has deepened every year since ordination.