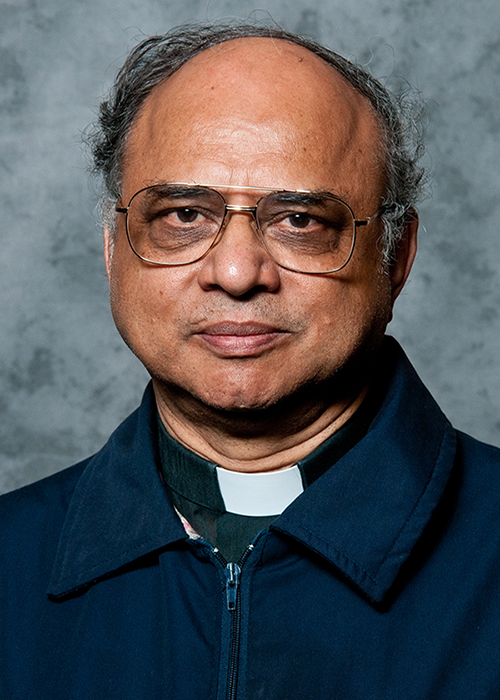 He entered the Society of Jesus 60 years ago and was ordained a priest in Germany.

After spending decades in active ministry in foreign countries, Fr. Sequeira arrived in the United States in 2008 and, since then, has been missioned in the Denver area.

First, he taught at Regis University in the College of Professional Studies. Next, he served as pastor and superior at St. Ignatius Loyola Parish before returning to Regis U., this time to teach communications, which he does to this day along with his role as a pastoral minister at the Regis University Jesuit Community and as a chaplain at Denver International Airport.