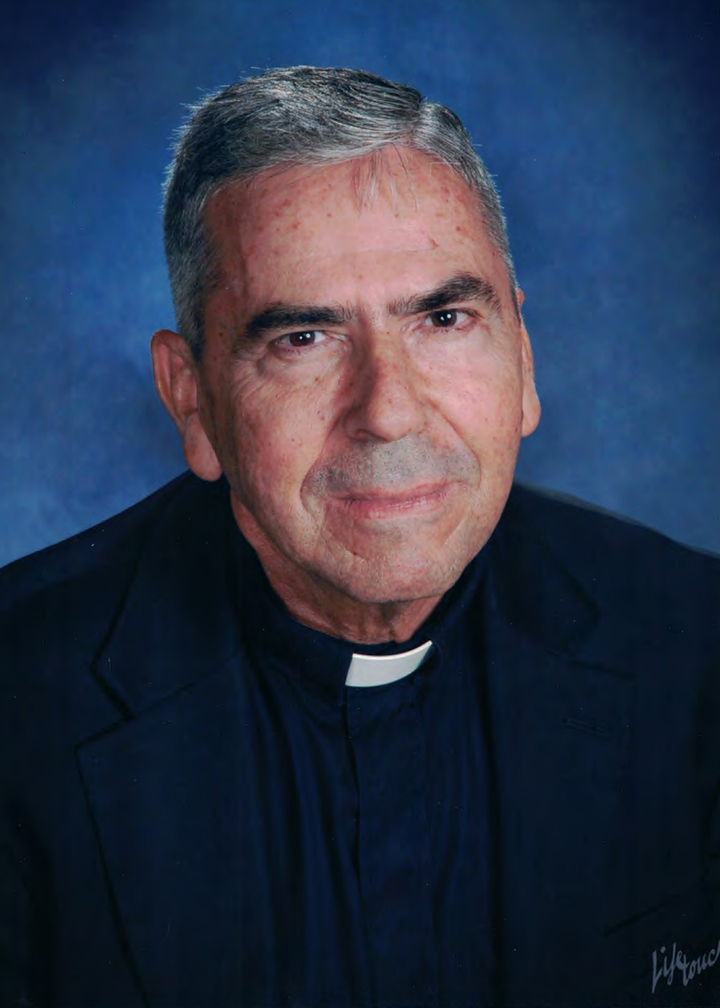 Father Guillermo de Jesus Arias de la Torre, SJ, is celebrating 60 years as a member of the Society of Jesus. He has served as a campus minister at Jesuit High School in Tampa, Fla., since 2015.

Born in Havana, Cuba, in 1942, he entered the novitiate in the city of Los Teques in what was then known as the Bolivarian Republic of Venezuela in 1961.

During his formation process, he studied classics in Venezuela, philosophy in Ecuador and theology in Toronto.

As a young Jesuit, he taught religion and was a guidance counselor at Instituto Politecnico Loyola in San Cristobal, Dominican Republic.