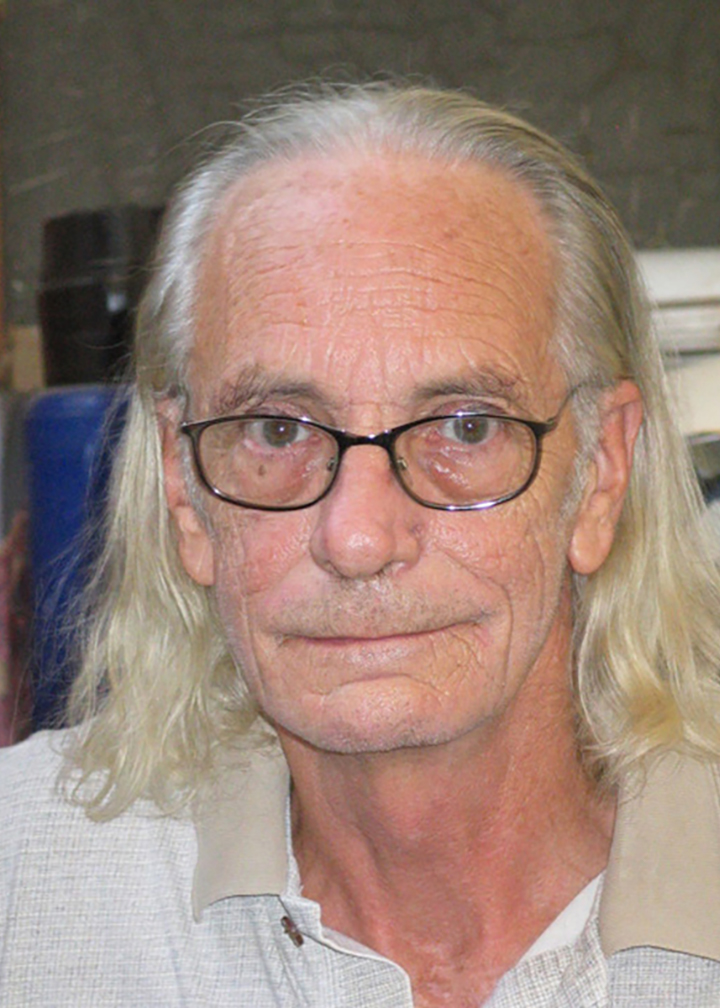 Father John (Jack) Warner, SJ, is celebrating 60 years in the Society of Jesus. Most of those years were spent serving the people of Honduras. He is the founder of the Teatro La Fragua theater company at the Yoro Mission in El Progreso, Yoro, and served as director for 42 years.

For the past year, he has served as a pastoral minister at the Jesuit Hall Community at Saint Louis University.

Born in Portsmouth, Va., but raised in St. Louis, Fr. Warner was ordained a priest in 1974.

Shortly thereafter, he enrolled in Chicago’s Goodman School of Drama, where he graduated in 1978 with a Master of Fine Arts (with a focus on directing).