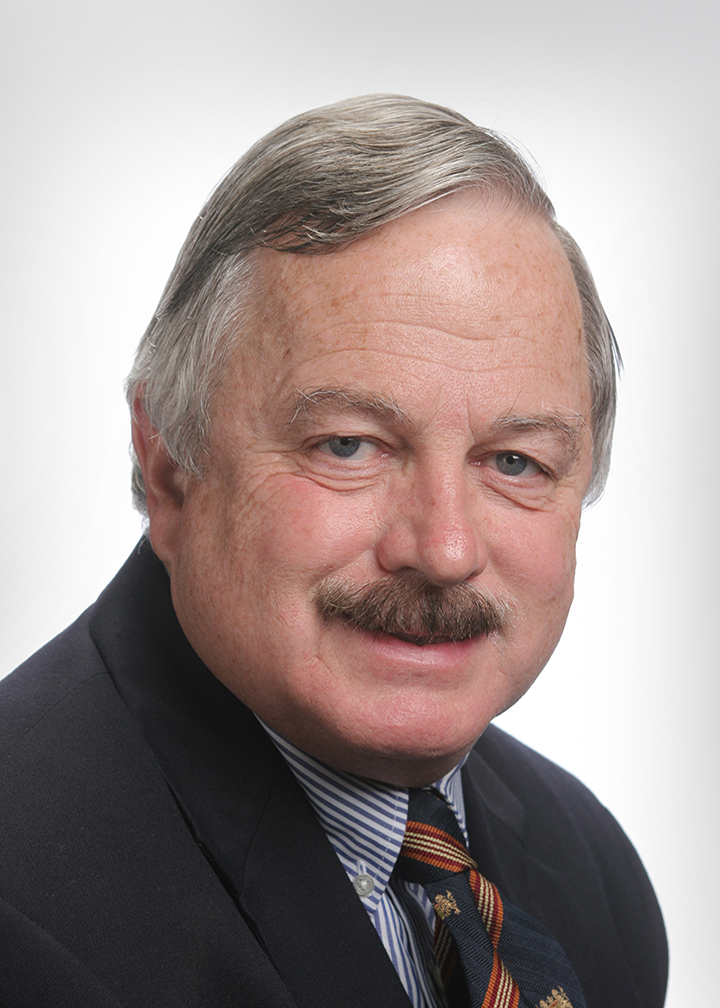 A Jesuit of the USA Midwest (UMI) Province, Fr. Michael Cooper, SJ, is currently working in the Jesuits USA Central and Southern Province. He serves as an adjunct professor of Ignatian Spirituality and pastoral studies at St. Leo University. This year he celebrates 60 years as a Jesuit.

Father Cooper was first involved in retreat ministry in Cincinnati while teaching at the city’s Jesuit university, Xavier. He was then assigned to Loyola University Chicago, where he taught theology and pastoral studies at the school’s Institute of Pastoral Studies from 1986-97.

Since 1999, he has served St. Leo in some capacity, first as an assistant to the president and director of the school’s Center for Catholic-Jewish Studies, then as a professor of Ignatian Spirituality and pastoral studies before assuming his current role as an adjunct professor.