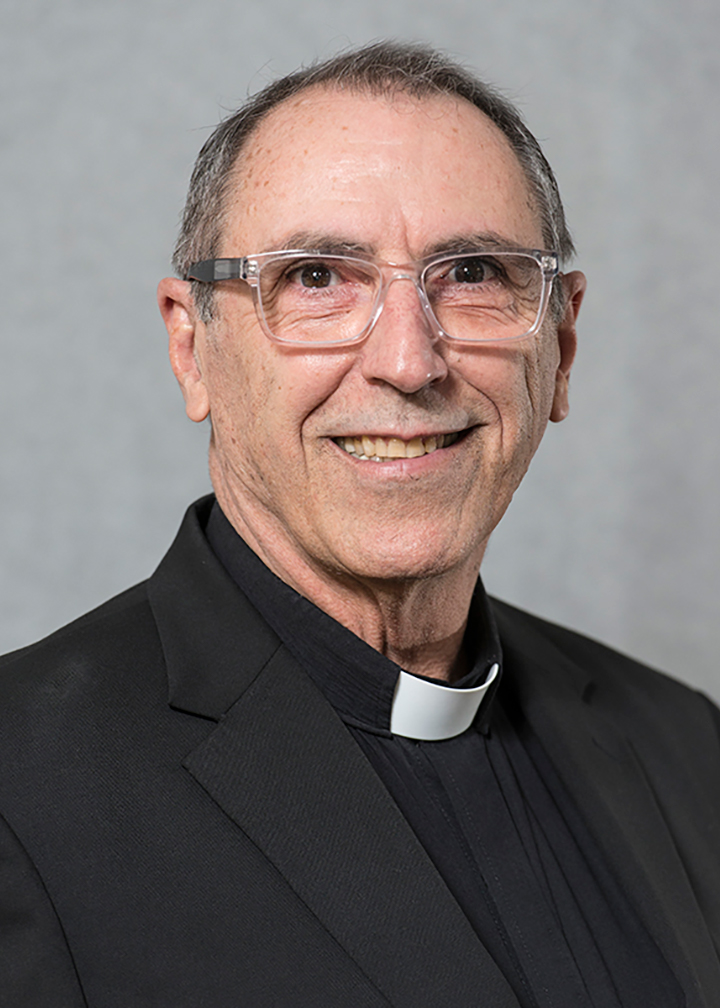 25 Years a Jesuit
Provincial assistant for pastoral and spiritual ministries

Father Ronald Boudreaux, SJ, is celebrating 25 years as a member of the Society of Jesus. He serves as the provincial assistant for pastoral and spiritual ministries.

As a 50-year-old novice, Fr. Boudreaux was considered a “late vocation” when he entered the novitiate of the former New Orleans Province. Before entering the Society, he worked as an architect, having earned a bachelor’s degree in French and a master’s degree in architecture. He also served in the United States Military.

Following his priestly ordination in 2005, the Lafayette, La., native served as interim administrator at Immaculate Conception Parish in New Orleans for a year.

He then worked as a retreat director (2006-2010) and also as superior (2011-2016) at Montserrat Jesuit Retreat House in Lake Dallas, Texas. He also had brief assignments as superior at the Xavier Jesuit Center in Denver and administrator at Holy Name of Jesus Parish in New Orleans.