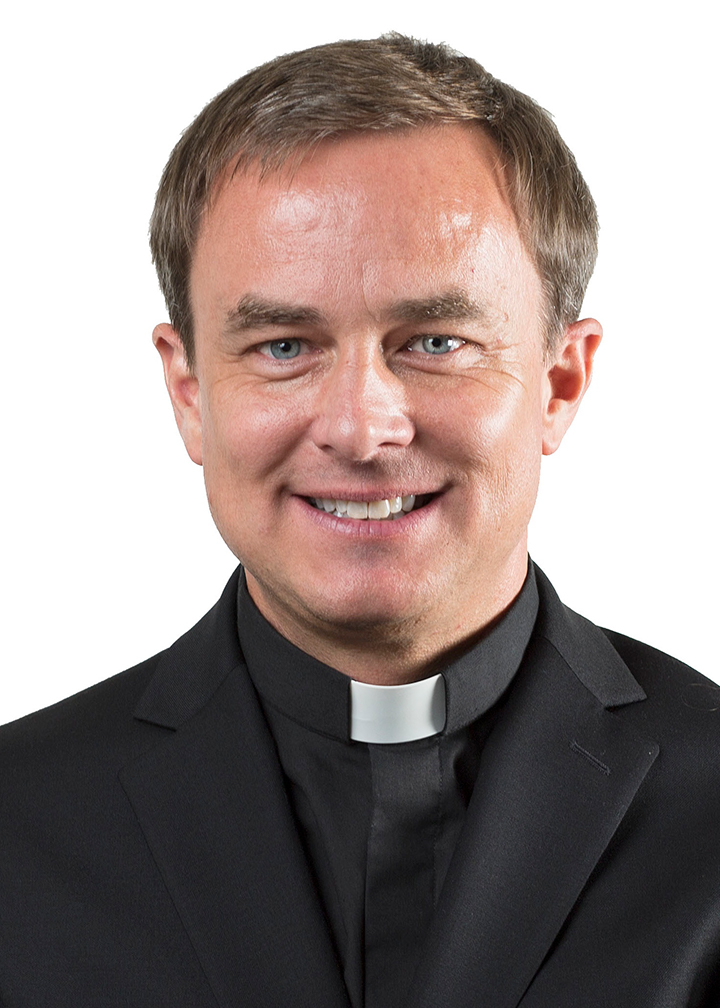 Father Scott Hendrickson, SJ, is celebrating 25 years as a Jesuit. He has served most of his active ministry at Loyola University Chicago as an associate professor in the Department of Modern Languages and Literatures. For the last two years he has also served as associate provost for global and community engagement.

After earning a bachelor’s degree at Saint Louis University, he pursued a master’s degree in Romance Languages/Spanish at Bowling Green State University in Alcala de Henares, Spain and Bowling Green, Ohio before entering the Society of Jesus. He also holds a master’s in Hispanic Studies from New York University.

Following theology studies at Pontifical Comillas University in Madrid, Spain and his priestly ordination in 2008, Fr. Hendrickson went to Oxford, where he earned a Doctor of Philosophy in Spanish Literature in 2013.