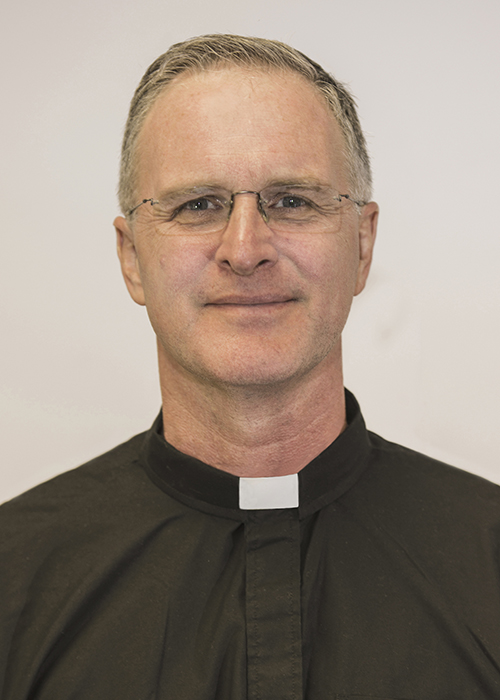 Father Thomas P. Greene, SJ, provincial of the Jesuits USA Central and Southern (UCS) Province, is celebrating 25 years as a member of the Society of Jesus.

A native of New Orleans, Fr. Greene attended Jesuit High School before enrolling at Loyola University, first for a bachelor’s degree in business and then for a juris doctorate.

In time, he discerned a Jesuit vocation and, since his priestly ordination in 2007, has served the Society of Jesus in a variety of leadership roles.

Prior to being named provincial, he served as the UCS Province’s assistant for international ministries while leading the Jesuit Community of Belize and as rector at Bellarmine House of Studies in St. Louis.