Our Province at a Glance

A Primer to the USA Central and Southern Province

Approximately 400 Jesuits belong to the USA Central and Southern (UCS) Province and serve the states of:

The province also serves the Central American country of Belize and the Commonwealth of Puerto Rico.

Jesuit roots in this broad swath of America go back to the 16th century. As the country grew, two provinces developed: the New Orleans and Missouri provinces. On July 31, 2014, they combined to create the U.S. Central and Southern Province. On Dec. 3, 2014, the Jesuits in Puerto Rico became part of the province.

The core spirituality that began with the personal experience of St. Ignatius’s conversion continues at seven retreat houses and spirituality centers that offer Ignatian retreats and training in Ignatian Spirituality:

Jesuit parishes are called to evangelize and reveal the love of God to people who hunger for it. They do more than offer the sacraments to those who come to them. Instead, they reach out beyond parish walls to the fallen away, spiritual seekers, people on the margins. 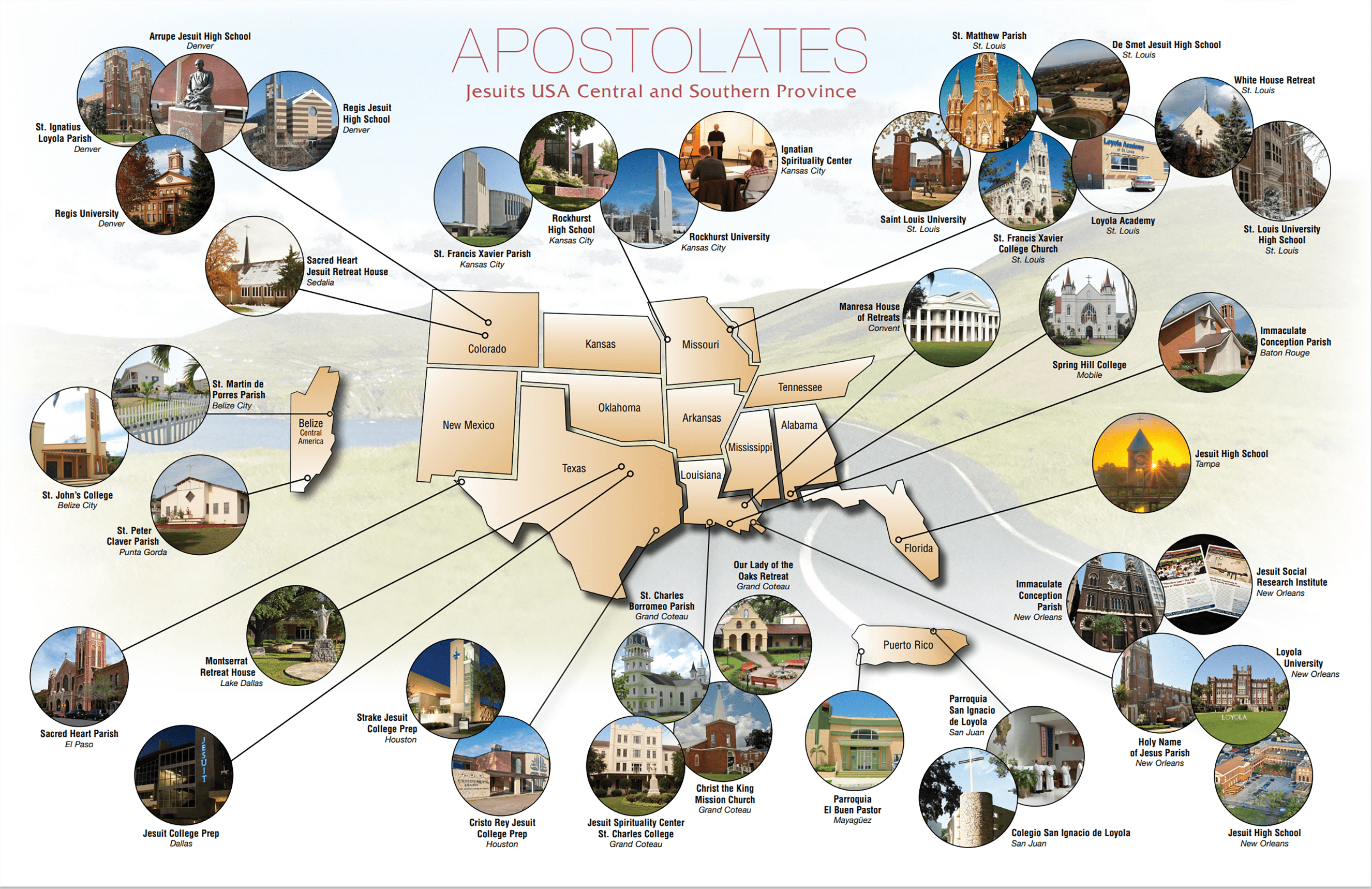 Jesuits begin their formation with two years of study and apostolic ministry based at the Jesuit Novitiate of St. Stanislaus Kostka at St. Charles College in Grand Coteau.

Our province office is located in St. Louis’ Central West End neighborhood. While our provincial and much of his staff work here, we have Jesuit and lay colleagues in every corner of our province. 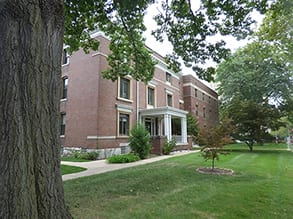 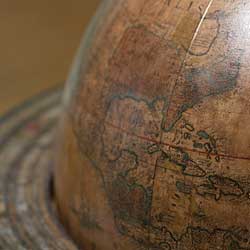