Today the mission of the Central and Southern Province continues to attract men and women of faith and generosity who want to make a difference in the world by putting their beliefs into action. Some men feel attracted to a life of service as a Jesuit. Many graduates of Jesuit schools want to teach in a Jesuit high school after finishing college. People of retirement age can contribute their expertise by volunteering at service agencies. Everyone can participate in the mission of the Society of Jesus through Ignatian spirituality.

Give back what schools gave you
The Alum Service Corps (ASC) offers graduates of Jesuit high schools and Jesuit universities an opportunity to give back in gratitude for their Jesuit education by committing a year of service as faculty members in Jesuit middle or high schools. 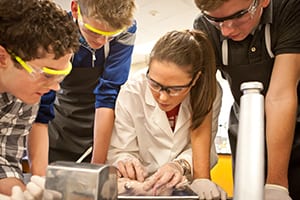 Share your expertise with the needy
The Ignatian Volunteer Corps (IVC) invites St. Louis women and men over 50 to work two days a week in direct service to the poor. Volunteers gather monthly for prayer and reflection, meet regularly with a spiritual director and enjoy retreats and social gatherings throughout the year. 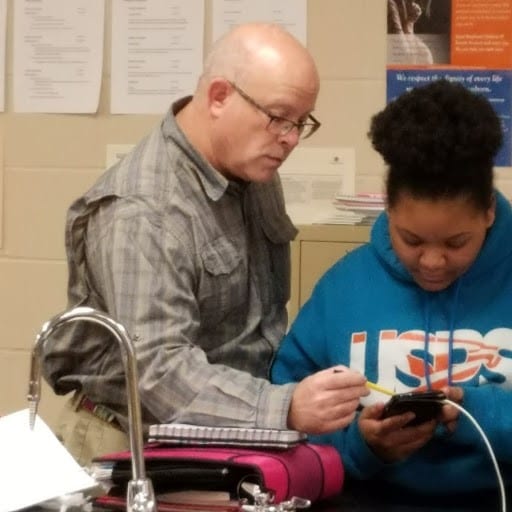 Connect with others in spirituality and fellowship
The Jesuit Friends and Alumni Network (JFAN) gathers those with a commitment to the Jesuit mission and a desire to embrace the spirituality of St. Ignatius of Loyola. Here in the Jesuits USA Central and Southern Province, JFAN-Kansas City offers presentations related to Jesuit ministries and Ignatian spirituality as well as networking and fellowship events.

Learn about the Jesuit Friends and Alumni Network of Kansas City. 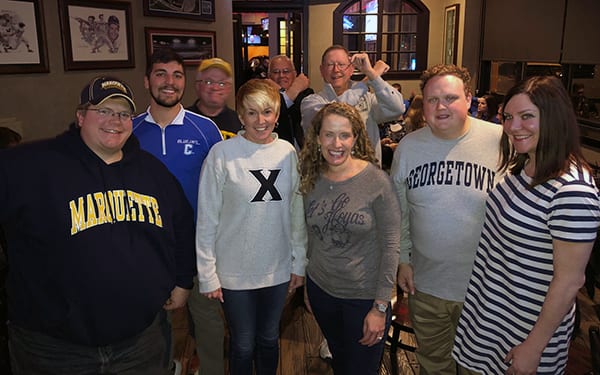 Diane Blair Finds Fulfillment through Service at Holy Name of Jesus Church
As the first director of pastoral life in the more than century-long history of Holy Name of Jesus Church in New Orleans, Diane Blair has found a breadth and depth in her work that keeps her energized and fulfilled.
Story
Hospitality to Angels: Contributing to the Humanitarian Response on the Border
This province responded to Bishop Daniel Flores' request to send priests to serve in the Rio Grande Valley. They're excited to be part of the Catholic humanitarian response.
Story
Jeff Miraflor, SJ: Inspired by Jesuit Educators
When Jeff Miraflor, SJ, was in middle school, parishioners would sometimes joke that he “looked so holy up on the altar” he would make a good priest. He laughed comments like that off for several years before he got to Jesuit High School in Tampa, where he got a new perspective on all that a priest could be. Years later, he is in the midst of his Jesuit formation process, convinced he made the right decision to follow God’s call.
Story