Education is a cornerstone of the Society of Jesus, and has been since 1548 when the first Jesuit school opened in Messina, Sicily. Today, 3,730 schools carry on this tradition all around the world, expanding the minds of 2.5 million students.

In Canada and the United States, there are 81 pre-secondary and secondary schools with a shared goal of developing competent, compassionate and committed leaders in the service of the Church and society. One distinctive aspect of Jesuit education at all levels is the emphasis on cura personalis — caring for the whole person in mind, body, and spirit. The schools foster not only intellectual development, but also moral and spiritual growth. The aim is to produce students who are “open to growth, intellectually competent, religious, loving, and committed to doing justice” by the time they leave. These five characteristics, better known as the “Grad at Grad,” exemplify what graduates of Jesuit high schools should embody upon graduation.

The Jesuits of the USA Central and Southern Province sponsor 12 high schools and a middle school. The office of the Provincial Assistant for Secondary and Pre-Secondary Education (PASE) assists the provincial in his care for these 13 schools. The Provincial Assistant and Director of School Support are the provincial’s primary liaisons to each of the schools, and they work closely with the schools’ presidents, the province High School Leadership Group (HSLG), and the Jesuit Schools Network. The PASE office seeks to strengthen the Jesuit mission of our 13 schools and help them foster relationships among one another as well as with their counterparts throughout North America and the world. Much of this work is done through annual visits to our schools as well as various programs for faculty and staff that help them share best practices with one another and grow together spiritually.

Overseeing the secondary and pre-secondary schools in this province are:

The Global Network of Jesuit Schools 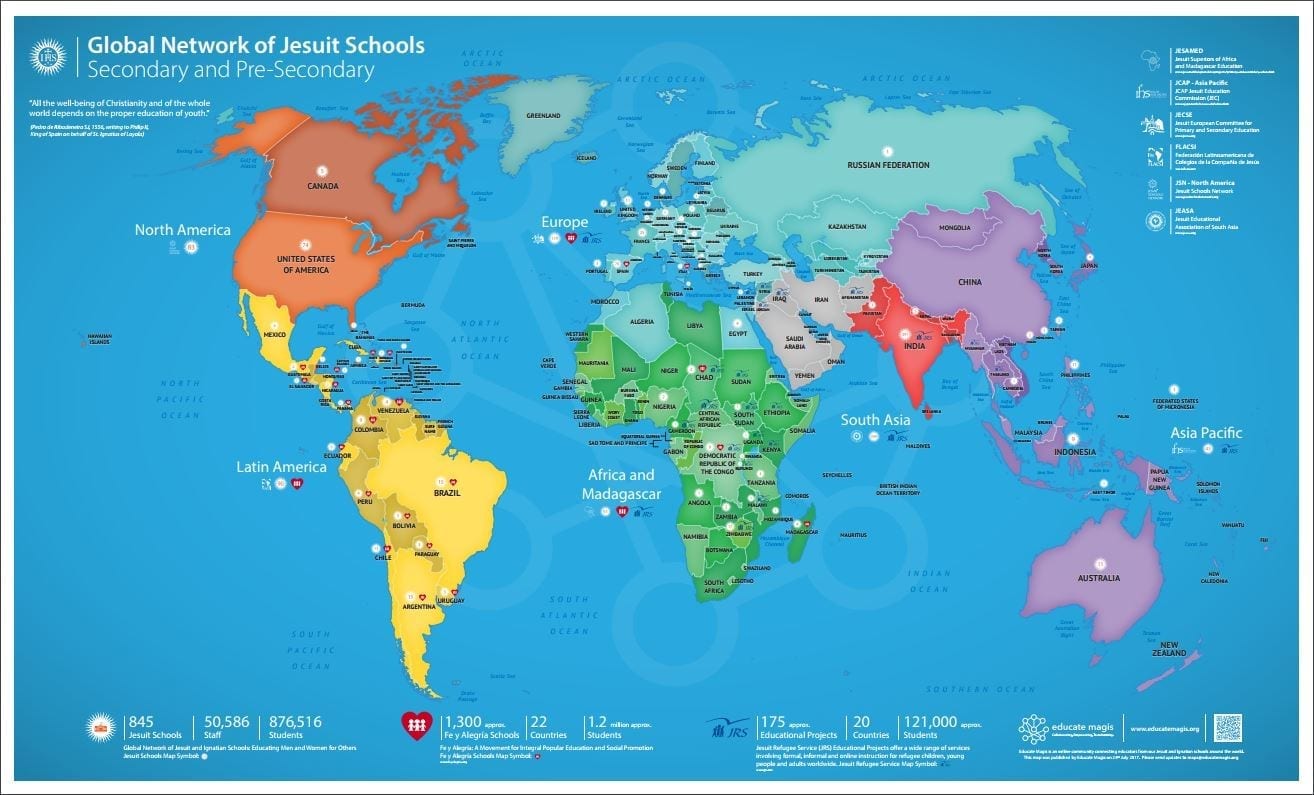 Click here to learn more about the Magis Map

To learn more about the programs we offer, click one of the images below: 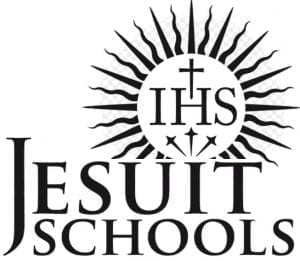 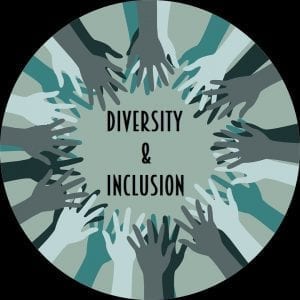 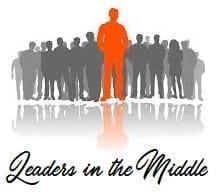 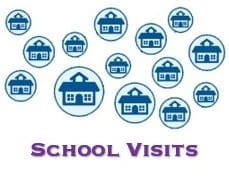