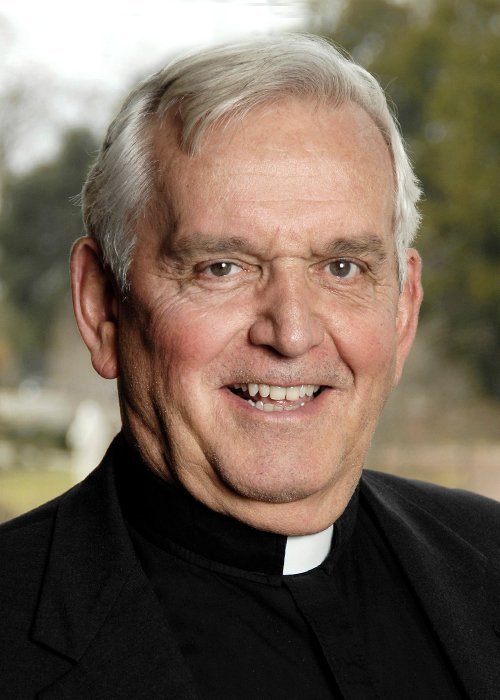 During his 70 years in the Society of Jesus, Fr. Gregory Lucey, SJ, has established himself as a leader in Jesuit education, especially at the college level. He served for 12 years as president of Spring Hill College in Mobile, Ala.

In his early active ministry, he was a high school retreat director and then president and principal of Campion High School, his alma mater.

After serving as rector at Marquette University, he was named president of the Jesuit Conference of the United States, a position he held from 1994-97.

From 2011-13, Fr. Lucey was president of the Association of Jesuit Colleges and Universities before returning to Spring Hill, where he served as chancellor, interim president and chancellor emeritus.

Since 2020, he has been involved in pastoral ministry at the Marquette University Jesuit Community.